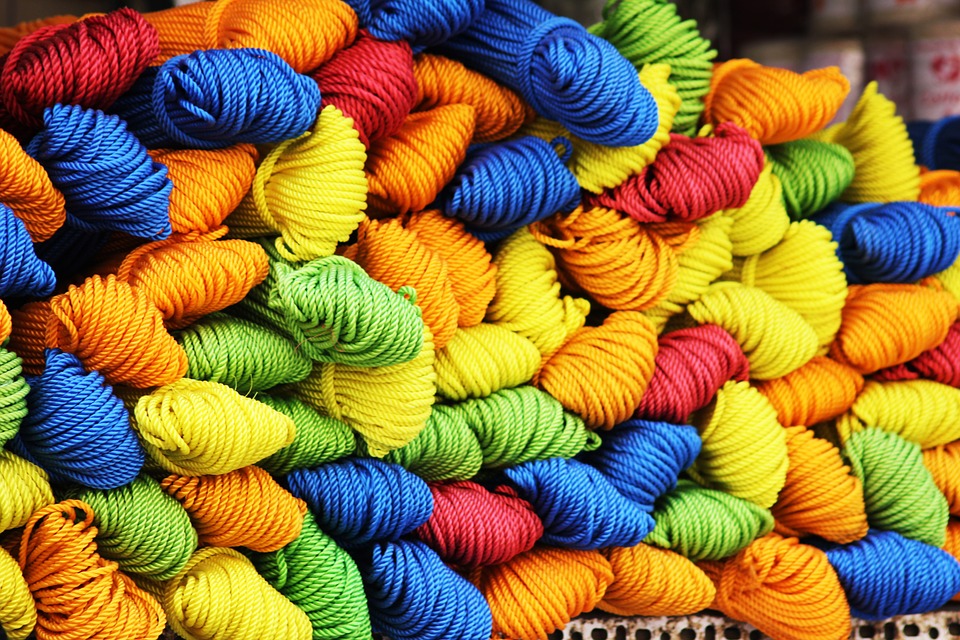 Stick To The Knitting

Best known as the founder of the Virgin Group, which now comprises of more than 400 companies, Richard Branson, aged 16, began his meteoric entrepreneurial life with the launch of the magazine ‘Student’. At 20, he set up a mail-order record business and 2 years later opened a chain of record stores, Virgin Records, later known as Virgin Megastores.